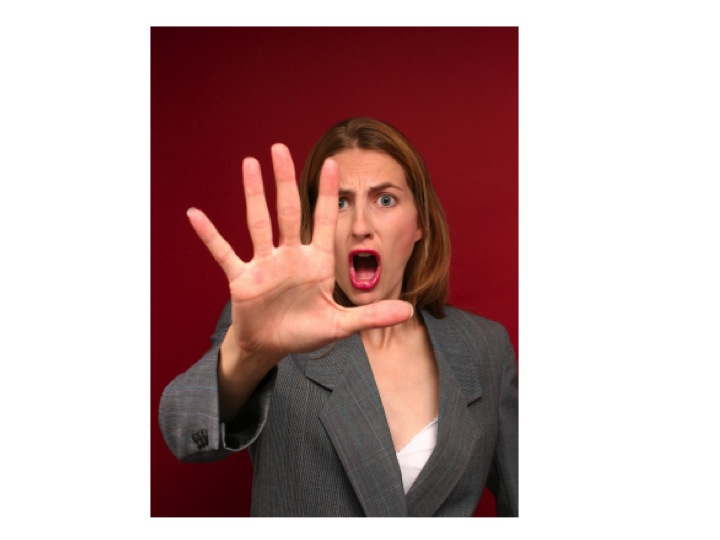 Reframe Your Understanding of Resistance

To better understand how managing resistance is sabotaging your organizational efforts it’s helpful to briefly explore its origins. Resistance to change was introduced in 1947 by Kurt Lewin, a German-American psychologist. Lewin described resistance to change as a complementary force to the drivers for change. It only exists in relation to the forces driving change. Together these two forces work to maintain a state of quasi-equilibrium. Lewin’s view of resistance to change is very different than the way it is discussed and managed today.

Today, leaders talk about resistance to change like it is a personality trait or a phase of the change process. It is often viewed as a motivational problem and inevitable. Leaders frequently say to me, “He doesn’t like change” or “She is just resistant to change.” I believe these beliefs about resistance to change and the propensity toward its management is contributing to the high failure rate of organizational change. Some estimate as much as 70% of organizational change initiatives fail.

Resistance to change is not a personality trait or stage of change. It is a symptom of an unresolved issue or problem manifested in action, behaviour, or attitude. All too often it is a convenient label a leader places on an employee when objections are raised, or the desired response is not received. One exercise in the Living and Leading Change program asks leaders to view an individual’s response to a change and then to identify what is happening.  Most leaders state the person is resistant to the change. They are always surprised to learn the person they labelled as resistant, is the person most ready for the change.

I have talked with hundreds of employees and not one said they were resistant to change.  The employees use words like a challenge, opportunity, and necessary to describe the organizational change. So, why do leaders perceive resistance to change as the number one barrier? Why do they continue to believe their employees don’t like change?

Dr. Bennebroek Gravenhorst notes, “Resistance to change seems to apply to everyone in an organization, except the top managers. One may get the impression that this is a special group, with supra-human abilities. Yet it is more likely that resistance to change did not occur in this group because they are usually the ones who decide about the changes.”

This has direct implications on your success with change. Your employees don’t naturally resist change. It is the organizational factors both driving and restraining your change efforts, coupled with the normal human response to change that defines their interaction with the change, at any given point in time.

From Managing Resistance to Building Readiness

It is time to stop asking: “How will we deal with the resistance?” And start asking: “What is required to prepare the people affected for the transition the organization needs them to make?” The later question focuses your organizational change efforts on the activities needed for people readiness. Resistance to change cannot coexist with readiness. People that are ready for change don’t resist change. Increasing readiness for change requires two things, first knowledge of the way people naturally move through the change process. Second an understanding of the fundamental elements that create change readiness

Dr. Bennebroek Gravenhorst found in his study (exploring the existence of resistance to change) that resistance was not a standard response.

Over 50% of respondents had a positive expectation of the change, and the majority showed absolutely no sign of resistance.[iii] Results were consistent whether respondents were members of the management team, line managers or employees. He concluded, “people don’t resist change, as such, they resist being excluded from a change process that affects every aspect of the organization, including their work.”

I worked with one organization to help them implement a very complex change. After a particularly difficult meeting with a group of change recipients, one of my team members expressed her concern about the group’s high level of resistance to the change. After some discussion, we determined that what looked like resistance was not a rejection of the change but a reflection of the group’s low level of perceived capability, a key determinant of readiness. Subsequently, by designing and implementing additional activities that addressed the low level of perceived capability, we were able to raise readiness for the change. A group that was almost written off as a lost cause became one of the great success stories of the change.

Want to know if your organization is ready for a change? Ask me about the Level of Readiness Assessment.

Turner Change Management is an organizational change company helping leaders gain the knowledge and skill they need to successfully navigate the complexities of change.

The Guided Conversation: Harnessing the Energy of Change
Scroll to top