I remember a time when I only received two emails a day. It’s true. That’s because only two other people I knew also had email. And only a handful of people had a computer. Today, it’s hard to imagine being able to operate any type of organization without technology.

IT Implementations Fail More Often than They Succeed

The 2015 Standish Report found IT implementations were getting worse instead of better. The researcher found only 29% of IT projects were successful. This was down slightly from their 2013 report that identified a success rate of 31%.

A McKinsey & Company report found large IT projects (over $15 million) ran 45% over budget, while delivering 56% less value than predicted. The report also found that 17% of IT projects go so terribly wrong they threaten the existence of the company.

Technology Is Not the Problem

Rarely is the technology itself the reason for the high rate of implementations failure.  Poor requirements, lack of strategy, a poorly engaged project sponsor, and lack of business alignment are some of the reasons given for IT implementation failure.

However, all of these reasons are just symptoms of the actual problem. The real reason technology projects fail is because leaders place more effort, time, energy, and resources on the technology than they do on preparing the people who will use it.

In the movie Field of Dreams, Kevin Costner’s character is told, “Build it and they will come.” I see leaders and managers approaching technology with a similar belief.  The leaders believe if they build/implement the right technology and then train people, those people will use it.

Regardless of how well designed or how good the technology, simply training people to use it won’t deliver you the intended value.

Every IT project in your organization needs to be viewed as binary. It consists of two necessary but distinct bits. First, every implementation is a technical project. To manage the technical project, leaders need to focus on ensuring the build, configuration, development, and set up have the precision of a finely engineered machine.

The second bit of your IT implementation is the human journey. To enable the human journey, leaders need to ensure the launch, planning, and adoption of the technology has the discipline, fluidity, and stamina of a professional dancer.

The activities required for the human journey are less concrete, and more difficult to measure. Because these activities are also considered soft, it’s easy for leaders to dismiss them as less important. Therefore, it’s not surprising that not enough time and attention are given to this second bit of an IT implementation. 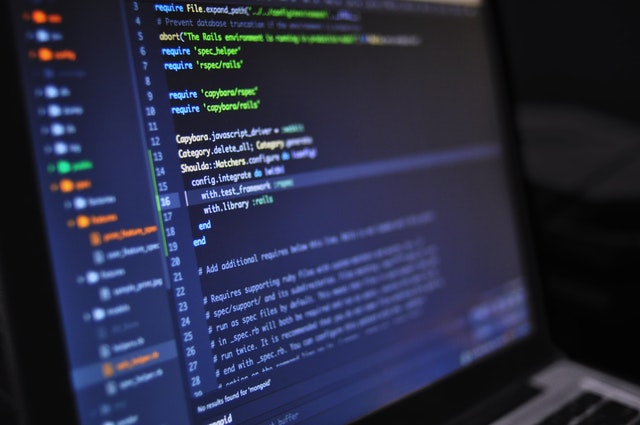 However, it’s the leaders who are comfortable with the activities needed for the human journey that are gaining the full value and return on their IT investment.

You may be thinking: we pay attention to the people side, we always train the people on the new technology. Training is necessary, but not sufficient.

To get the return on your investment in technology, you need people to adopt new behaviours and processes and use the system as intended. They need to interact with technology not as new but as normal. For that, you need integration and not just implementation.

The purpose of most IT training courses is to teach people how to use the new technology. Therein lies the problem with IT training. Training doesn’t deal with unlearning.

It doesn’t matter whether it’s a new type of technology, such as a document or enterprise management system, or simply an update to an existing technology, like your word processing technology or client management system. The adoption of technology requires us to do similar work differently. We must move through a period of unlearning. We need to unlearn tasks that are comfortable, that we know how to do and have been doing for a long time, and then re-learn these tasks in a new or different way. 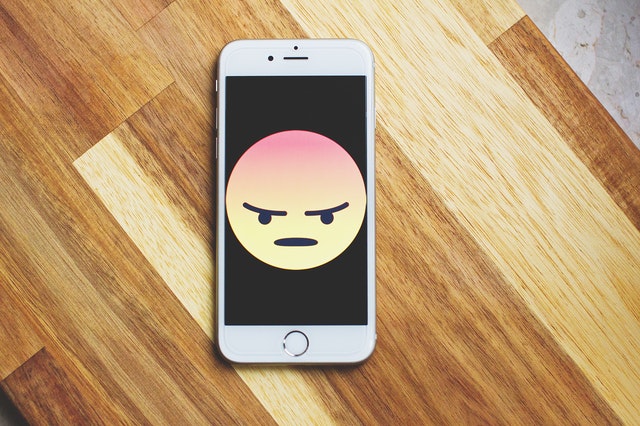 Unlearning a task is at least and possibly more difficult than learning a new task. Yet, unless the unlearning taking place first, it is unlikely we will stick with the new activity.

You may have experienced this if you have ever tried to change a current habit. Initially, you’re excited and things seem to be going well. Then gradually, you notice almost without thinking about it you have fallen back into your old routine. That’s because the pathway for the habit is well established. When the brain finds

you uncomfortable or having to work hard to accomplish a function it already knows how to do, it will look to ease that discomfort by taking you back to the pathway that is already well established.

Charles Duhigg, in his book The Power of Habit, notes once a habit is formed our brain stops working as much. It goes into a kind of automatic pilot on those particular tasks or routines. He states that unless we deliberately create and then reinforce new routines, the pattern will unfold automatically.

In the case of that new IT system, you may find yourself tweaking it to look like the old system, people might create processes so they can use it as they did the old system, or they stop using it altogether and complain it doesn’t work. All of this is done so they can fall back to their old and comfortable way of doing the work.

The key is to design your IT projects so that people can create new habits. Then plan and allow enough time for those new habits to become normal.

1.    Make Time to Understand Attitude and Beliefs about the New Technology

Contrary to popular belief learning is an emotional process. It is controlled by our threat and reward response within the emotional centre of the brain. When something new is introduced, we immediately and unconsciously check in with our beliefs.

The beliefs people hold about the technology directly influences their acceptance of the technology. Is it needed? Will it add value?  Is it hard to use? Will it take my job? Is it better than what we are using now?

Shift from a focus of simply training people to use the technology to a focus on helping them learn new ways of working.

You may be thinking, that’s just semantics. It’s not. Training and learning are different. Learning is more inclusive than training.  Learning accounts for the building of knowledge and skill from a variety of sources. It aims to build your employees’ capacity and perceived capability so they can contribute to the organization through the use of the technology.

When your focus is on learning, training is not a goal. Instead, it becomes one of the tools in your change toolkit. Training is also more focused. Because you have prepared people for training, they are able to retain and use the new skills more quickly. New habits can be formed post training through your reinforcement activities and support.

3.    Focus on Process and then Technology

The value of any technology is not the technology itself; it’s the way it is used. Every day I see ads for the newest and latest exercise equipment. The ads suck us in to believing if we buy that product we too could have a body like the person in the ad. But it’s not the product that will deliver the results.

Regardless how state of the art that new treadmill is, if I don’t change my beliefs and attitude about exercise, and my routine to enable new behaviour (actually use the treadmill) I will not see any of the benefits touted in the ad. It is more likely to become just another place to store my laundry. The magic, as they say, is in the process. It’s similar with your technology.

Focus on People, Not Technology to Get A Greater Return on Your Technology Investments

The need to update, replace, and adopt new technology is a business necessity.  It is also expensive in terms of money, time, resources, and energy. So getting a return on your investment is critical to your organization’s success. When you make the time and integrate the human elements into your technology planning you reduce your risk of failure and increase the return on your investment

Turner Change Management-Think Transition: Turn change from a liability to an asset.